Homelessness cannot be solved without changing hostile policies. Such policies are often the direct cause of people’s homelessness. They deny homeless people a safety net that could prevent them from becoming homeless in the first place.

Citizens UK are campaigning for a just and humane system in which everyone has access to housing and welfare support to keep people safe and protect them from cold, hunger and destitution. Everyone deserves to have a roof over their heads and a place they can call home. 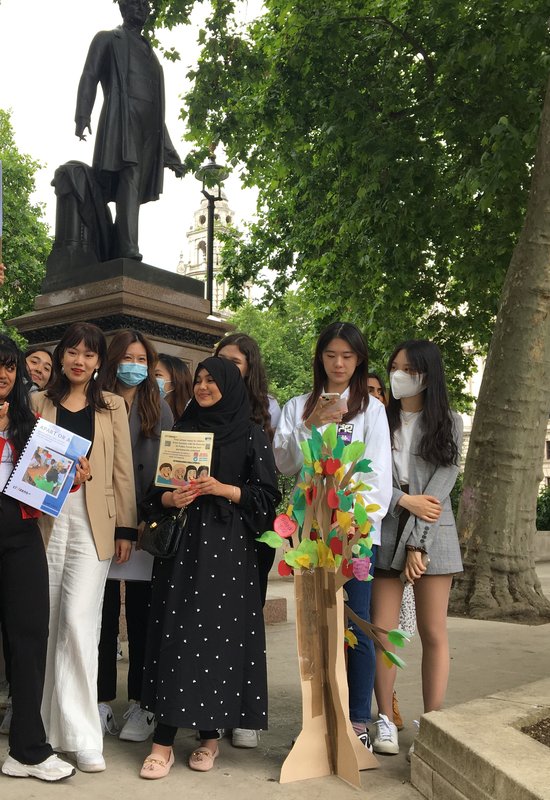 Suspension of No recourse to public funds (NRPF)

NRPF is a government policy that denies people living and working in the UK crucial forms of support from the government simply because of where they were born, and the immigration papers they have. We have been championing free access to health services for all, including people who are undocumented or have NRPF condition attached to their status and have campaigned to stop the Government’s plans to deport people who are rough sleeping.

We've recently had big wins including persuading the Government to waive expensive and unjust Citizenship fees for some children and to provide Free School Meals to children whose parents have no recourse to public funds. 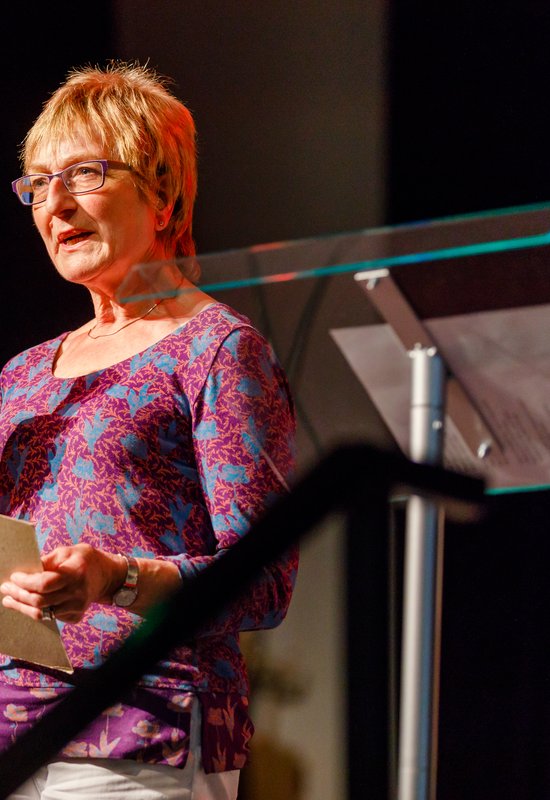 We have been calling on the Government to extend the “Everyone In” initiative to provide safe and suitable accommodation to keep everyone safe. 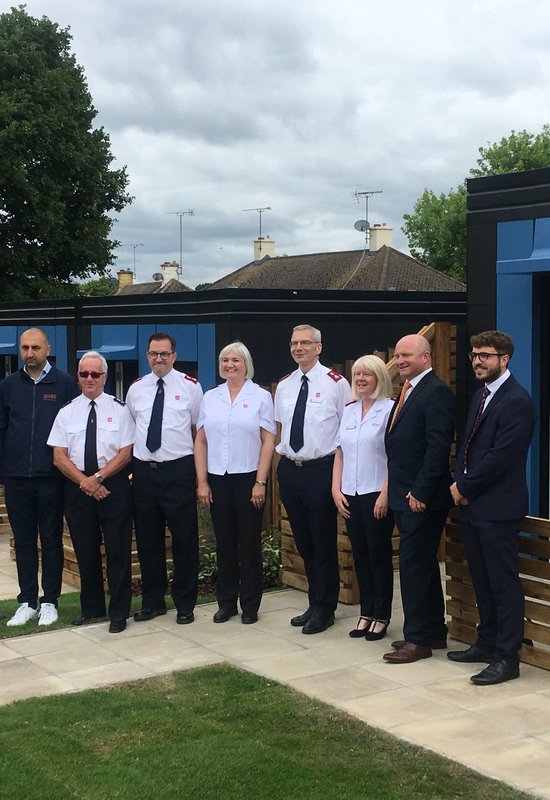 This is a campaign for Government funding as investment into building homes for single homeless people. We are championing modular housing to deliver high-quality housing in a cost-effective and timely manner on temporary sites. Contact your local Chapter to enquire about setting up housing in your area.

Key leaders for this campaign

After many years I have my own place, I don't share it with anyone. I have a bathroom and small kitchen and a bedroom. In the kitchen I have put everything in its place, I can leave out my toothbrush and soap, [knowing] no one [is] going to steal it. My fridge has food from donations I get and I can cook for myself. This is temporary, I don't know how long for I have this, and I'm worried about going back out onto the streets. Lukas, One Roof Leicester

People sleeping rough with NRPF are the most vulnerable. They have no means of supporting themselves financially, so are seen as easy prey and are at risk of human traffickers, being exploited for forced labour and modern slavery. Quite literally, people are risking their lives and have no safety net. We see this in the work we do at Caritas Anchor House, and support Citizens UK’s campaign to end NRPF for good and stop homelessness Megan Stewart, Assessment Hub Manager at Caritas Anchor House

With the incidence of Covid-19 infections rising again across the country, this is not the time to risk more people ending up living on the street or in precarious accommodation. This is clearly a public health issue. The general health of the street homeless is poor and this will make them more susceptible to serious complications if they get infected with Covid. Dr Isobel Rosenstein, Harrow Citizens

Housing and homelessness was voted as the second most pressing issue for the London Mayoral Campaign in 2019.

In October 2019, homelessness GP outreach services saw GPs delivering health checks in hostels and on the streets of Redbridge, London.

Following this, local leadership teams engaged with their local authorities, inviting them to a Homelessness Summit in March 2020. Over 100 people attended.

By May, the east London homelessness campaign had grown into a national campaign to suspend NRPF for homeless people during the Covid-19 pandemic.

In June 2020, at the height of the pandemic, the campaign engaged Housing Minister Robert Jenrick MP, asking for extended support for people with NRPF. This was done through social media – with videos and testimonies.

100 organisations have signed a letter to Robert Jenrick MP applauding the #COVID19 decision to offer emergency accommodation to people who are street homeless. We're now looking to long term solutions. Let's stop thousands ending up back on the streets👉🏻https://t.co/Fpt09xpXwR pic.twitter.com/IwnSo4Z5TD

The SHC (Salvation, Hill Group and Citizens) Partnership was launched in November 2020. They will be building 200 homes for single homeless people across the country on temporary use sites. £6 million will be invested in this project. Find out how you can work with us to develop modular homes in your area by contacting your local Chapter.