Read about and get involved in our priority campaigns across the UK.

Through the method of community organising, leaders have won monumental social change at both the local and national level. Scroll down to see some of our latest wins. 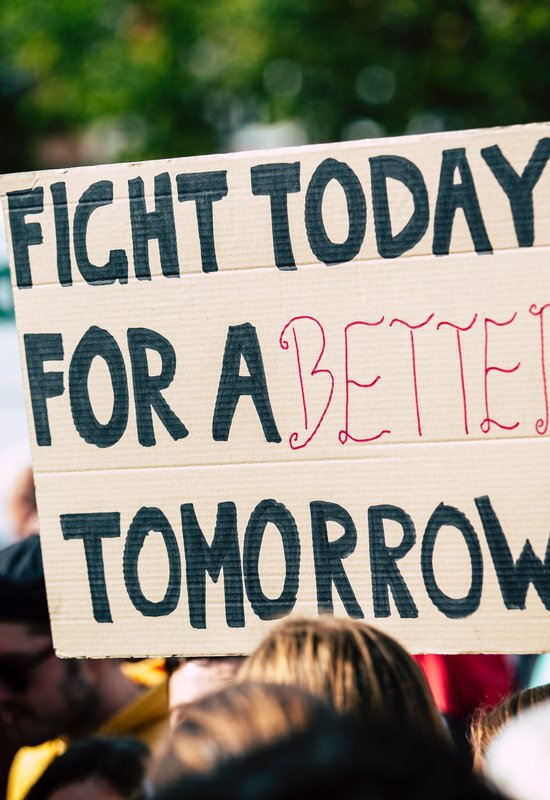 Our planet faces major threats. As Citizens UK we feel responsible to take action because we see the impact of the climate crisis on our cities and across the world right now. 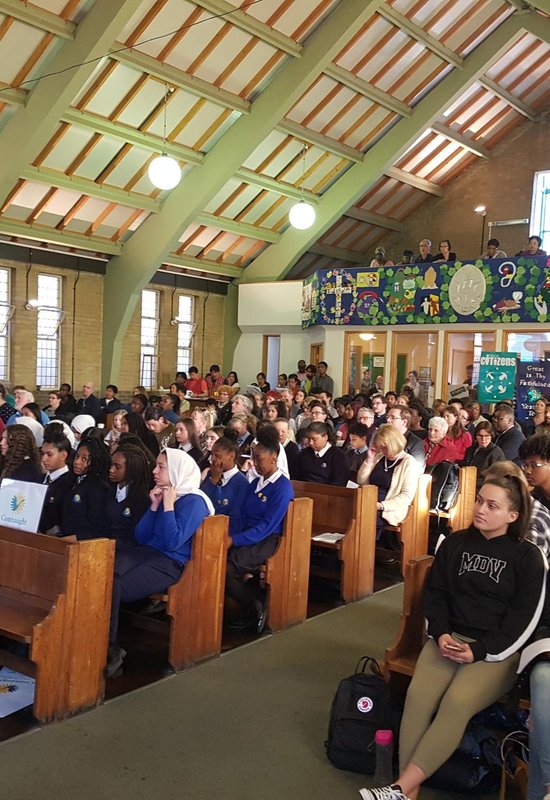 Homelessness cannot be solved without changing hostile policies. Such policies are often the direct cause of people’s homelessness. They deny homeless people a safety net that could prevent them from becoming homeless in the first place. 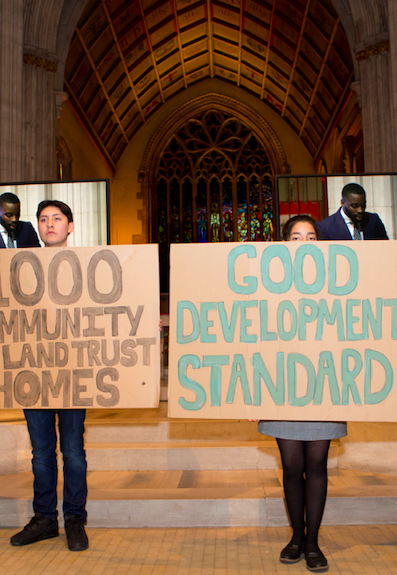 Careworkers in the UK have long been short-changed, three quarters earn less than the London Living Wage. 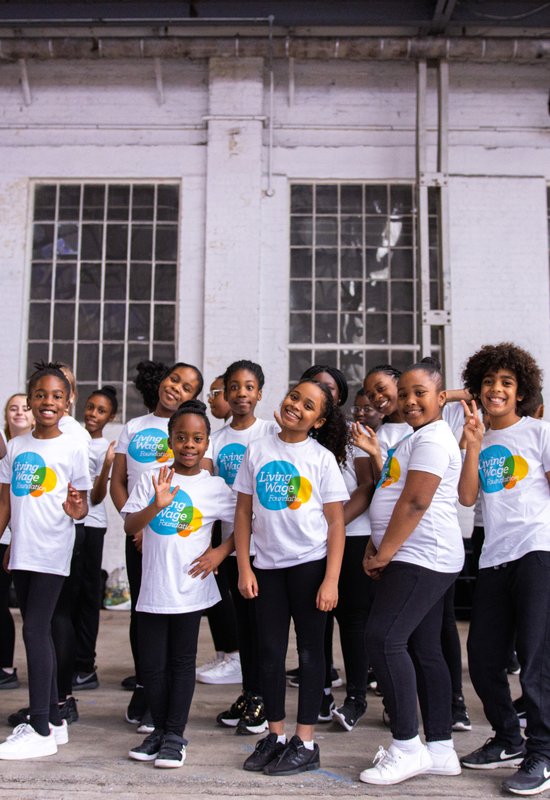 Making London a Living Wage City' is a project launched by Citizens UK and Trust for London, to put £635m of wages back into the pockets of low-wage workers in London 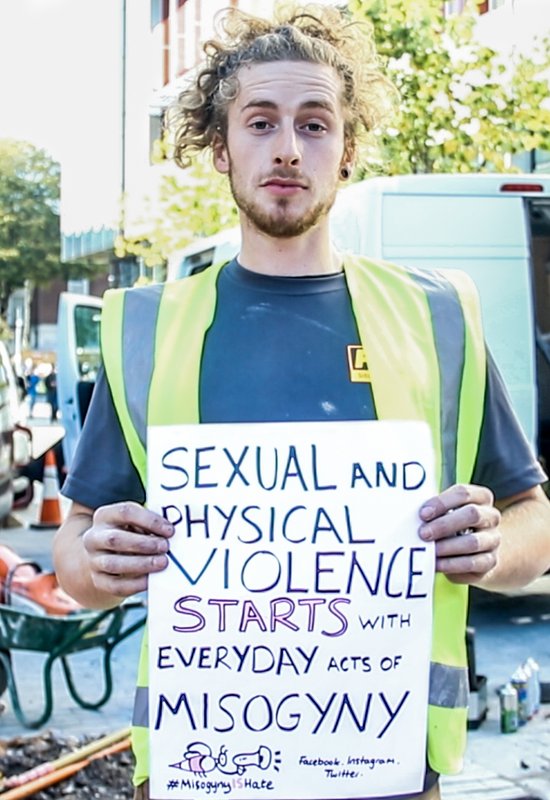 Citizens UK is the birthplace of the misogyny hate crime campaign – which began in our Nottingham chapter in 2015. It remains a vital part of our organising work, bringing diverse communities together to find shared solutions to hate, harassment and division. 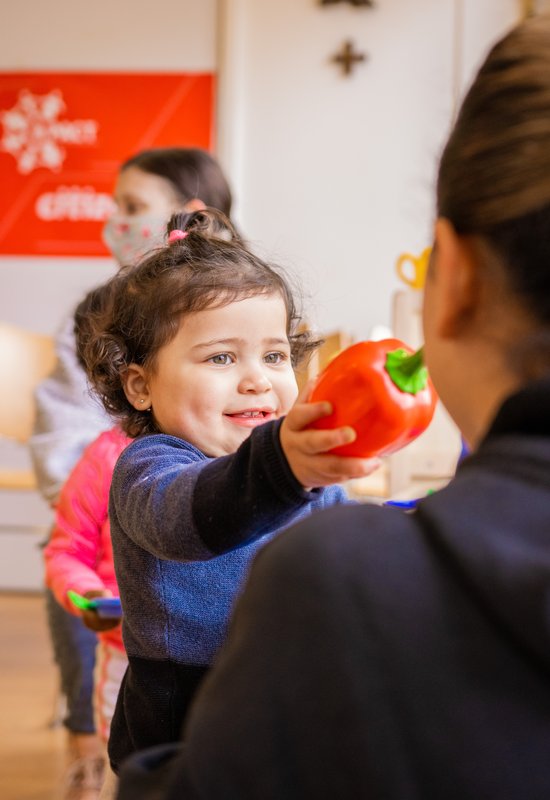 Parents and Communities Together (PACT)

Parents and Communities Together (PACT) is a community-led social support project to support and empower parents. The project started in Southwark in London, and has now extended to North Tyneside and Leeds. It aims to improve the health and development outcomes for young children. 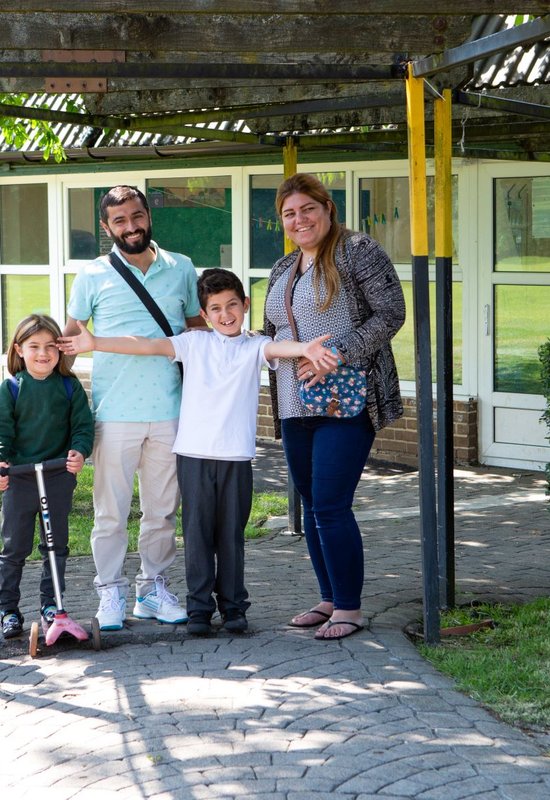 We are not helpless. Get involved in one of our campaigns to support refugees and people living without documented status. 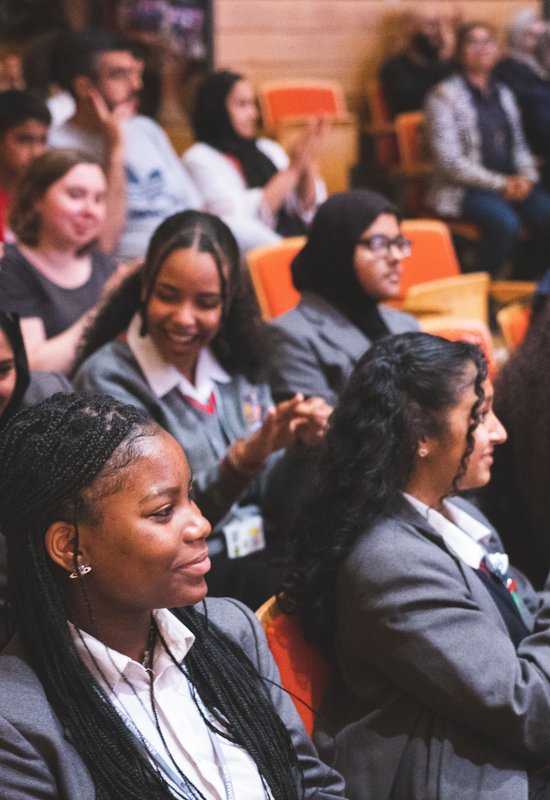 Citizens UK is calling on the UK Government to secure the statutory provision of school-based counselling in English primary schools, secondary schools and further education colleges. 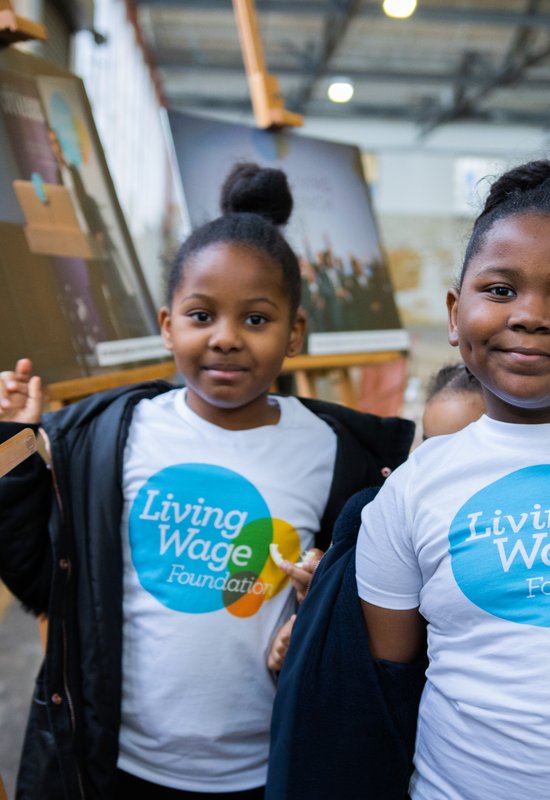 The campaign for a real Living Wage

The campaign for a Living Wage is a movement of independent businesses, organisations and citizens who believe a fair day’s work deserves a fair day’s pay. Launched by Citizens UK in 2001, the Living Wage campaign and Living Wage Foundation have won nearly £1.3 billion of additional wages for the lowest paid workers.

Read about our wins