On 28th April, over 5,400 community leaders from London Citizens gathered to secure commitments from the next Mayor of London on issues of justice that matter to us.

We were joined by the top two mayoral candidates, Sadiq Khan and Shaun Bailey, who were engaged by people affected by the five priority issues from our London Citizens Manifesto 2021.

The Assembly was a mix of powerful testimonies, creativity and negotiation with the candidates. In a year where we have been physically distanced from each other, and when so many of our world’s injustices have been laid bare, it was vital to come together in order to win change for our city. It was a moment for people power to insert itself into the often predictable cycles of elections. 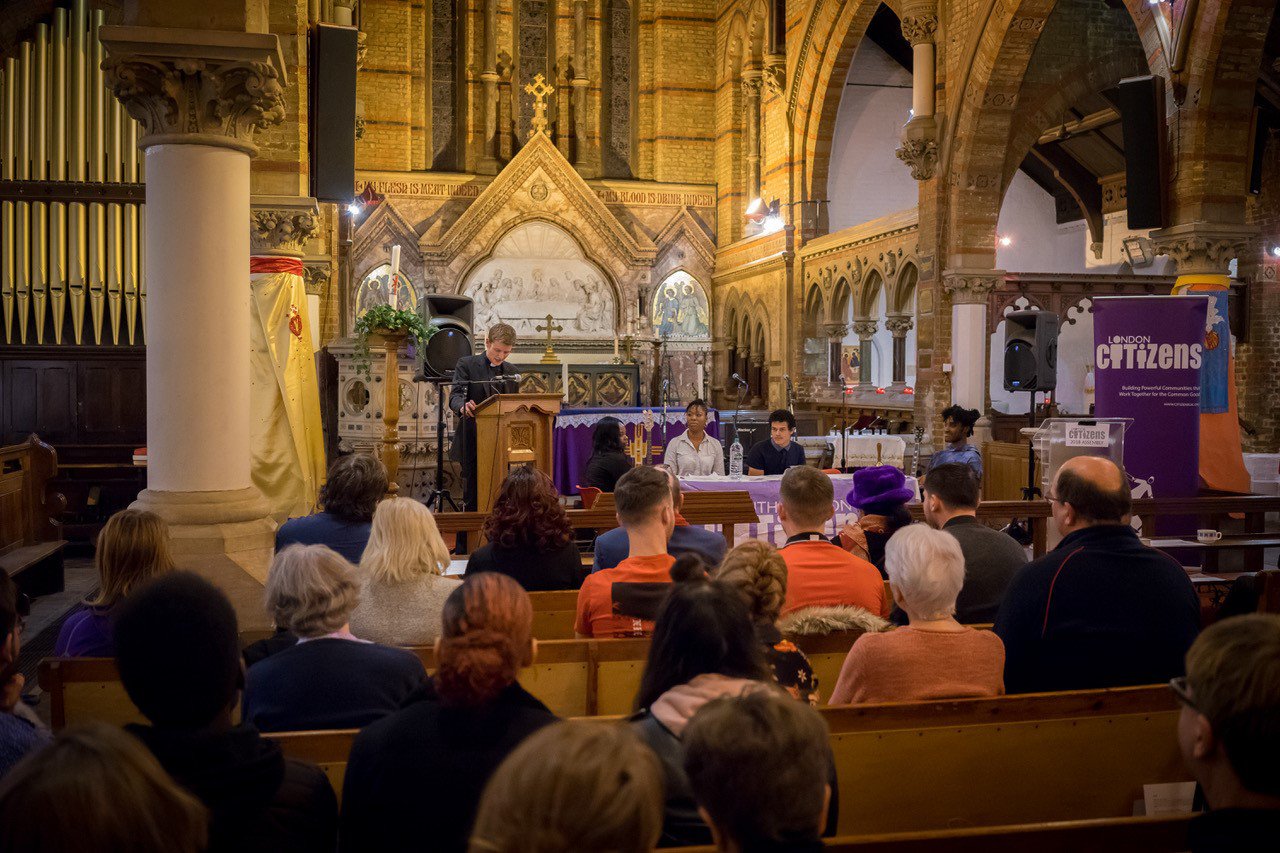 Read more about our 2021 London Assembly

Our London Assembly was a people-powered event attended by our diverse member organisations, showing that together we can!

2021 London Assembly round up