Back to citizens cymru wales updates

And we are proud to announce that Citizens Cymru Wales won the award for Best Community Campaign!

Citizens Cymru Wales were nominated for the Community Jobs Compact campaign, where leaders worked with local employers in Cardiff to engage BAME communities and ensure they are earning a real Living wage. 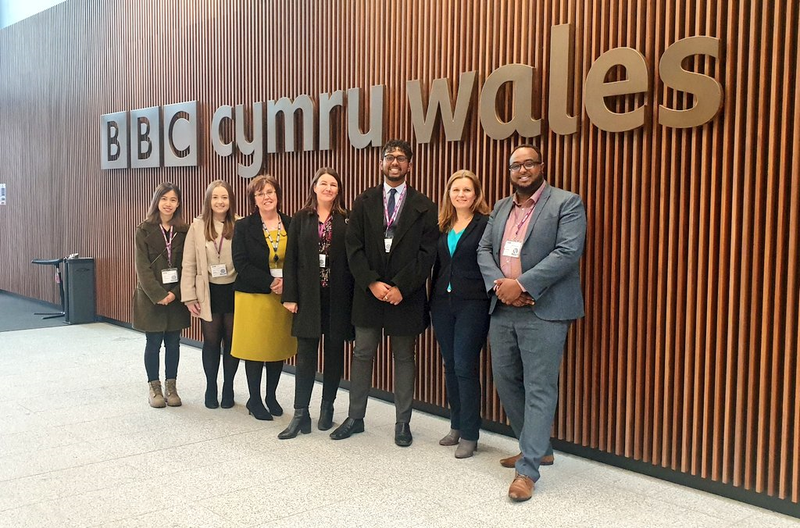 We are absolutely delighted to have won this award - we let the teams and our communities know for all the hard work they've done. Nirushan Sudarasan, one of the leaders part of the Community Jobs Compact campaign, virtually collected the award on behalf of the team.

When asked what campaigners should do to make change in their local communities, Nirushan advised: "It all starts with listening. You need to go into communities, and listen, and find out what the real problems are affecting people. From there, you can build a good group of leaders who can take their campaign forward and achieve real change in their local community."

We know that our communities want decent paid jobs and this compact does exactly that. However, we want to call on more employers to make contact with us, so we can continue this great work and support even more local residents in to decent Living Wage Wales opportunities. Ali Abdi, Citizens Cymru Wales Community Organiser

Want to know more about Citizens leaders and campaigns in Wales?