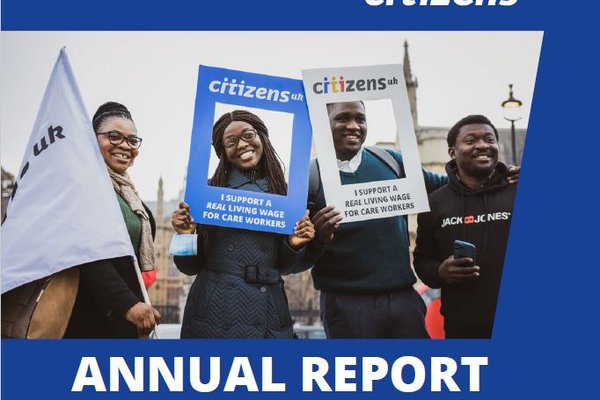 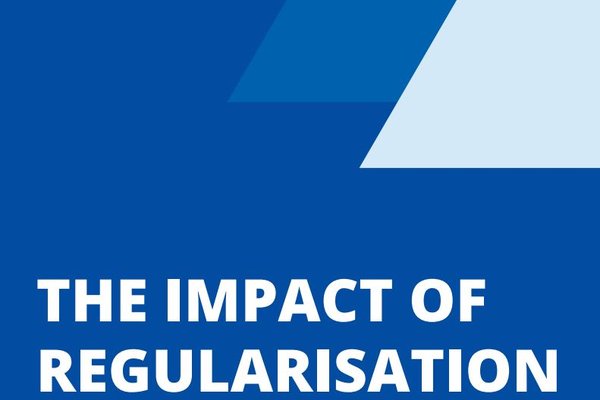 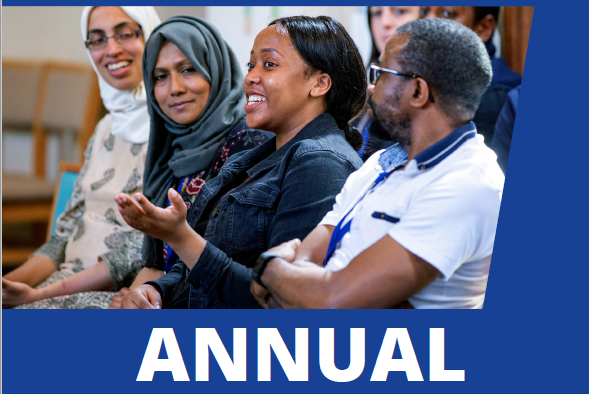 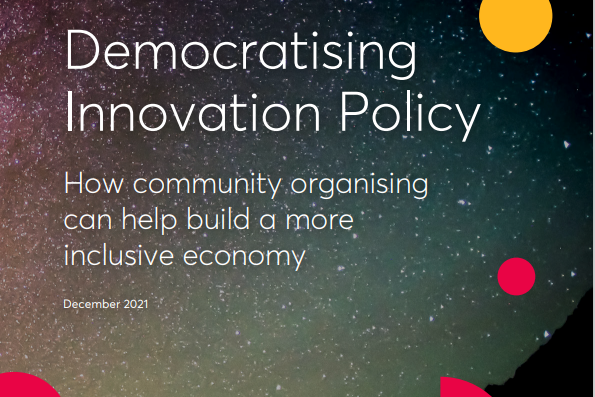 This Nesta report sets out how community organising can be used to democratise innovation policy in Birmingham and East London to help build a more inclusive economy. 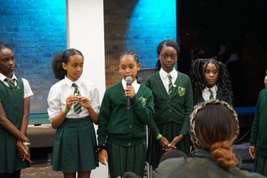 Evaluating a Pilot of School-Based Counselling

Evaluating a Pilot of School-Based Counselling in a Multi-Academy Trust in the North East of England. A Report by Tyne & Wear Citizens and NEAT Academy Trust. 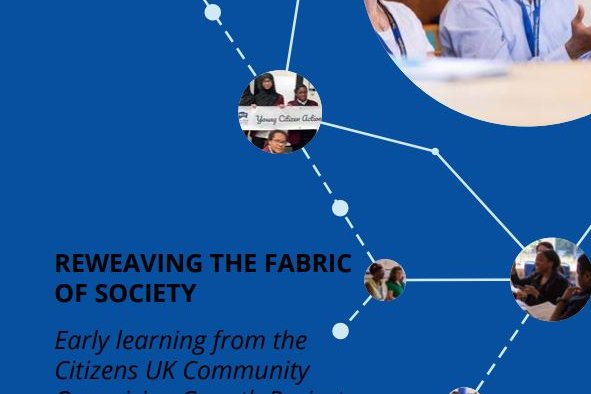 Reweaving the fabric of society 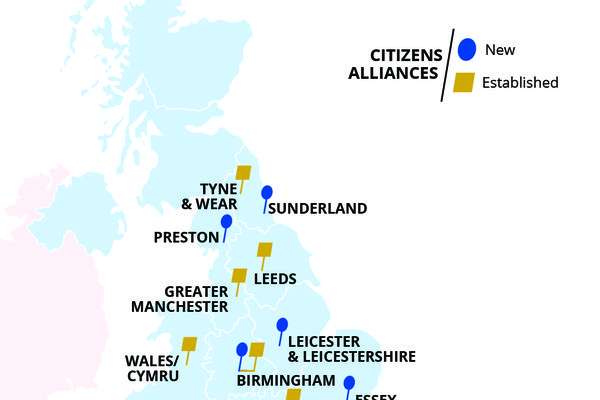 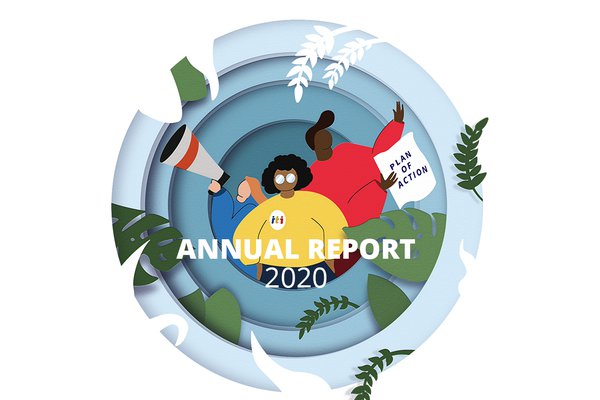 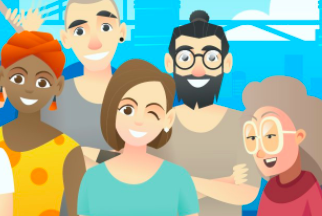