Thames Valley Citizens are holding an Accountability Assembly. This is not a hustings, or a public event, it is a private meeting for members and their invited guests to share their agreed priorities with decision-makers and seek a response. Citizens UK does not endorse any candidate; you are invited to find out about all your local candidates by entering your postcode on this website.

Our basis for candidate invitations

There are four candidates who have said they will or intend to stand for election to be our region’s next Police & Crime Commissioner. They are (in alphabetical order):

There are 8 parties who have said they will stand candidates for the Milton Keynes Council.

They are (in alphabetical order):

For impartial reasons, we have invited only two of the candidates for the Police and Crime Commissioner - Laetisa Carter (Labour) and Matthew Barber (Conservative) - and three party leaders to speak for their parties regarding local elections in Milton Keynes - Alex Walker (Conservative), Peter Marland (Labour) and Doug McCall (Liberal Democrat).

These candidates were chosen after looking at how parties have performed in recent elections. Regarding both the Thames Valley Police & Crime Commissioner and Milton Keynes Council we have referred to the previous election for these positions to guide our decision, seeing no substantial change across to suggest other parties should be invited.

In general, a substantial majority of seats at every level of local and national government, which are subject to election by voters, within the Thames Valley and in Milton Keynes constituencies, have been won in recent elections by Labour and Conservative party candidates. Our schedule includes contributions from civic leaders in our member institutions and many speaking for the first time, so we have taken account of the practical necessity to limit candidate numbers for two elections at a single private event.

The aim of our Assembly is to seek commitments of the offices of the leader of Milton Keynes Council and Thames Valley Police & Crime Commissioner and to build our relationship with them. We invite these candidates to hear from our leaders and respond to our Asks. We have therefore concluded the candidates’ likely success in the election, judged on objective considerations, is a legitimate and relevant basis for the invitations. 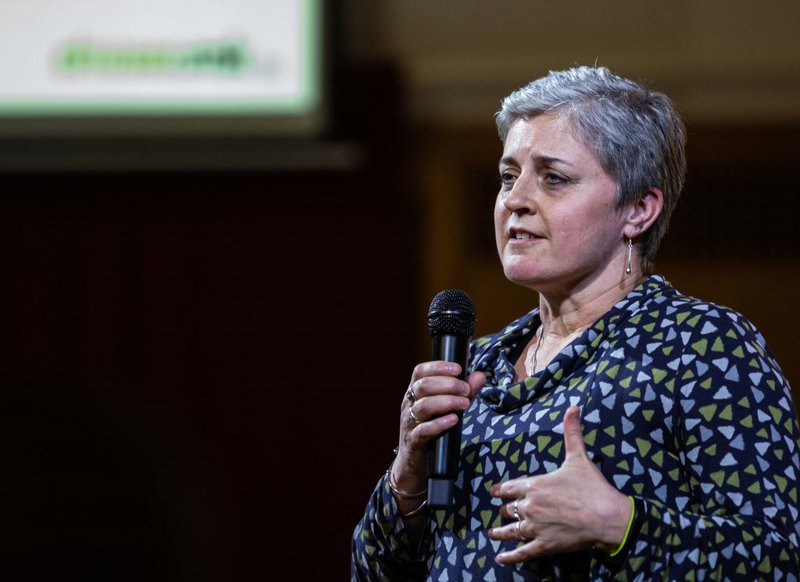 24 leaders participated in presentations, some for the first time. Pledges were made for turnout of 143 at Accountability Assembly 29th April.

Action on Climate Change: Police to be carbon-neutral by 2030, Council to discuss carbon fee and dividend

Misogyny as Hate Crime: PCC to include intersectional recording of hate crime in quarterly report.

There are no thames valley citizens updates.