Making London a Living Wage city: new campaign to put £635m back into the pockets of low-wage workers

Citizens UK and Trust for London have launched the ‘Making London a Living Wage City’ project, putting £635m of wages into the pockets of Londoners and lifting tens and thousands out of in-work poverty.

As you may know, the Living Wage campaign is rooted in powerful communities taking action to ensure the cost of living is met by employers, and the campaign has already won up to £1.3bn of increased wages, around 45% of which has been in London.

As we mark 20 years of the movement during Living Wage Week (15-21 November), Trust for London is providing £4.7m of funding to boost our capacity to Organise workers and communities; engage and accredit employers to pay the real Living Wage; and build further support for our most successful national campaign.

The project will focus on workers from groups who are more likely to experience low pay such as women, young people, migrants, people from ethnic minorities, and those with disabilities.

For example, workers from ethnic minorities are disproportionately affected by low pay. Living Wage Foundation research shows that across the UK Black workers are around 50% more likely to earn below the real Living Wage than white workers. Racialised communities are also more likely to experience insecurity at work.

Sadly, earning lower than the cost of living has negative effects on health and family lives. A recent Living Wage Foundation study found that 27% of full-time workers earning less than the real Living Wage had skipped meals regularly for financial reasons in the past year; 46% thought the pay they received negatively affected their anxiety levels; and 31% of parents said that the pay they received negatively affected their relationships with their children. 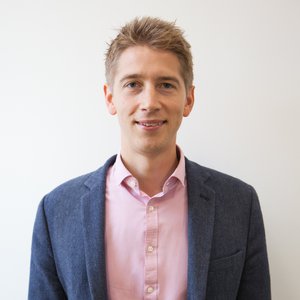 Twenty years ago, a group of powerful community leaders in East London demanded a fair day’s pay for a hard day’s work. Despite the campaign securing a pay rise for hundreds and thousands of people, there are still 780,000 jobs in London paying less than the real Living Wage. This puts workers and their families in or at risk of poverty, including those on the frontline like care workers and cleaners. Trust for London’s funding will enable our movement to reach more communities and employers, putting wages back into the pockets of the workers in London who need it the most. Matthew Bolton, Citizens UK Executive Director 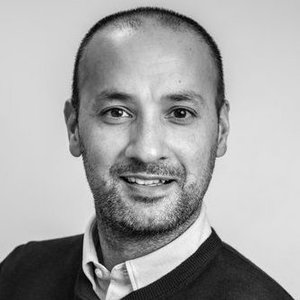 Trust for London has seen the Living Wage movement grow from a local campaign into a nationwide movement. In 2007, our funding helped facilitate the creation of the Living Wage Foundation – an offshoot organisation focused on accrediting employers to pay the real Living Wage. The funding we are announcing today will boost the movement to new heights, helping lift even more low-wage Londoners out of in-work poverty. Manny Hothi, Trust for London CEO